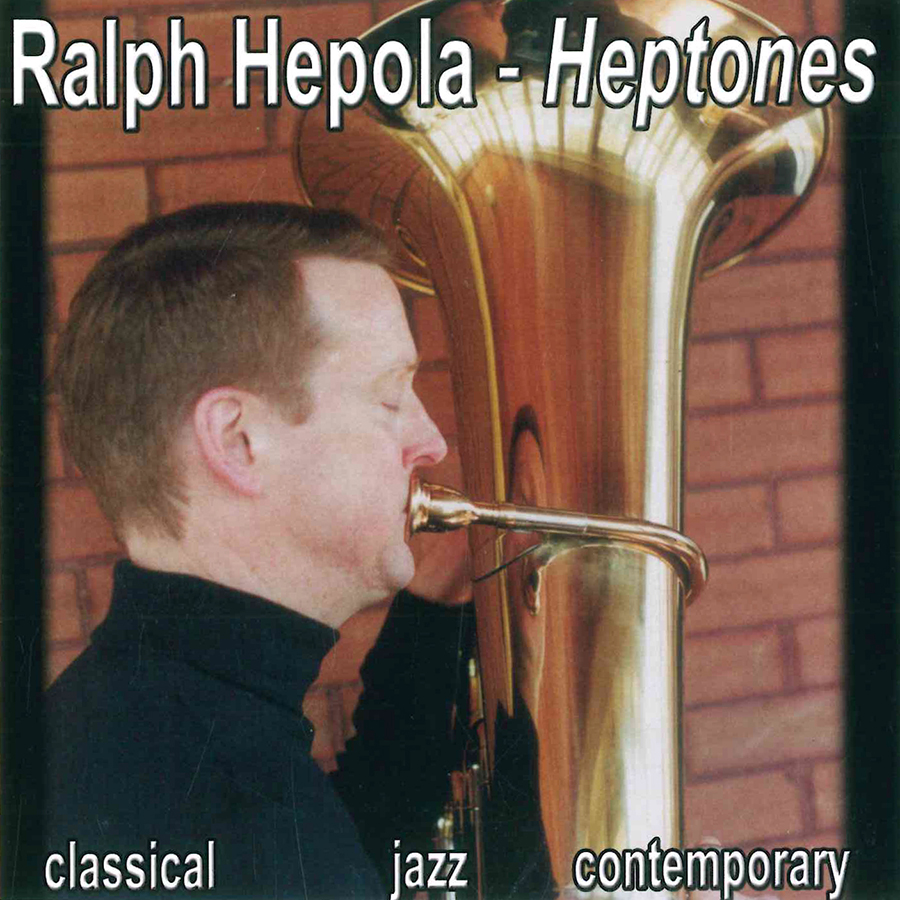 3) You Leave Me Breathless by Frederick Hollander & Ralph Freed, 1938

The tuba heard on this recording is a very small F tuba, which was built for William Bell by King (The H.N. White Company) of Cleveland, Ohio. A native of Iowa, Bill Bell played in the John Philip Sousa Band before becoming Arturo Toscanini’s tubaist in the NBC Symphony and the principal tubaist in the New York Philharmonic. Mr. Bell owned this instrument until 1966. 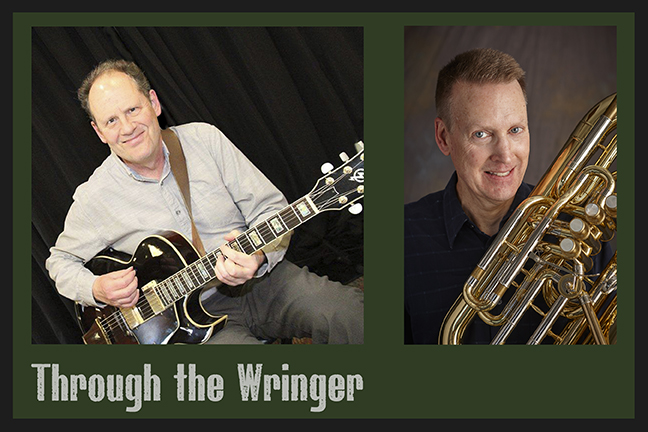