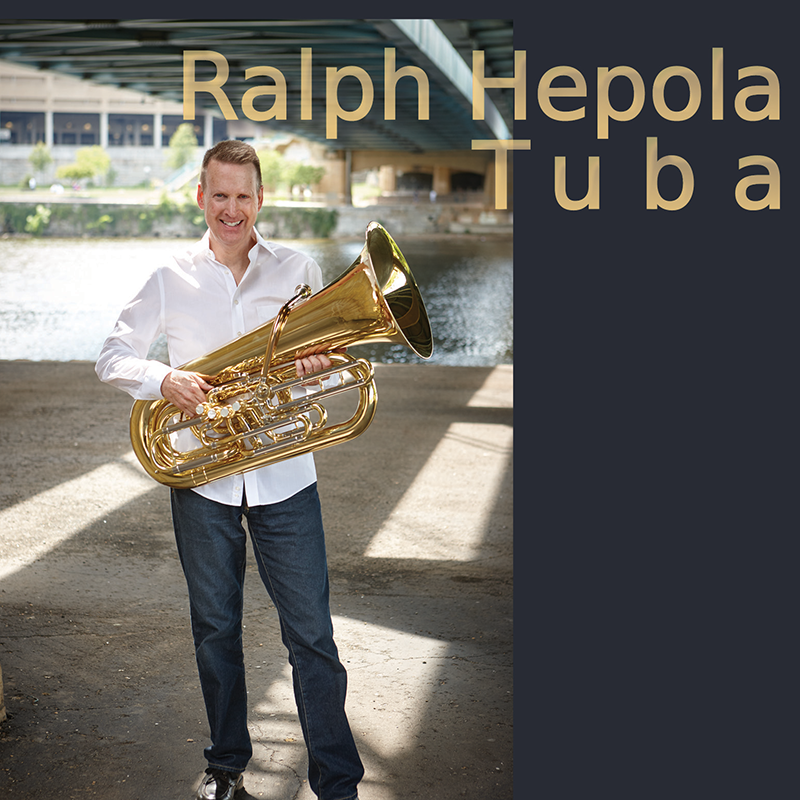 Peter Shu, piano and all keyboards except as noted

Mark Asche, keyboard on Hepmobile and piano on Blue Moment

Peter Lothringer, guitar on Ralph’s Riff and Through the Wringer

American Landscape and Roots and Wings composed and arranged by Ralph Hepola and Peter Shu.

Ralph’s Riff and Through the Wringer composed and arranged by Peter Lothringer.

A few thoughts about the music:

Clarion Call utilizes the chord progression of trumpeter Kenny Dorham’s Blue Bossa. A clarion was a type of trumpet during the Middle Ages. Incidentally, the Latin word for trumpet is tuba.

The title Hepmobile was derived from the Hupmobile, an automobile manufactured from 1909 through 1939 by the Hupp Motor Car Company of Detroit. The piece is a “solo vehicle” for tuba.

Phraseology is a bebop tune with multiple choruses played on the tuba.

Celtic Airs such as Danny Boy and The Blue Bells of Scotland have long been favorites of brass players. This recording presents three that are rarely heard: Black-Eyed Susan; Scottish Lullaby and Mary, Young and Fair.

The last track was inspired by the American Landscape School of Painters who flourished circa 1820 to1880. Adventuresome and entrepreneurial, they painted scenes of incredible natural beauty on very large canvases.

a HepTones production; funded by an Individual Artist Grant awarded to Ralph Hepola by the Southwest Minnesota Arts Council; copyright 2019

"Ralph Hepola’s "Tuba" carves out a place for the much-maligned horn in modern jazz. The virtuoso tuba player leads his quartet through a set of his freewheeling originals, playing with remarkable fluency as the lead instrument."

- Jazz Promo Services - Based in New York and part of the Big Apple Jazz Scene for more than twenty five years.

"Ralph Hepola makes a strong case for the tuba as a lead instrument in jazz."

- Fiona Ord-Shrimpton, Editor/Curator of Track of the Day on All About Jazz, the world’s biggest jazz website, writing about Roots and Wings from the new recording Ralph Hepola – Tuba. 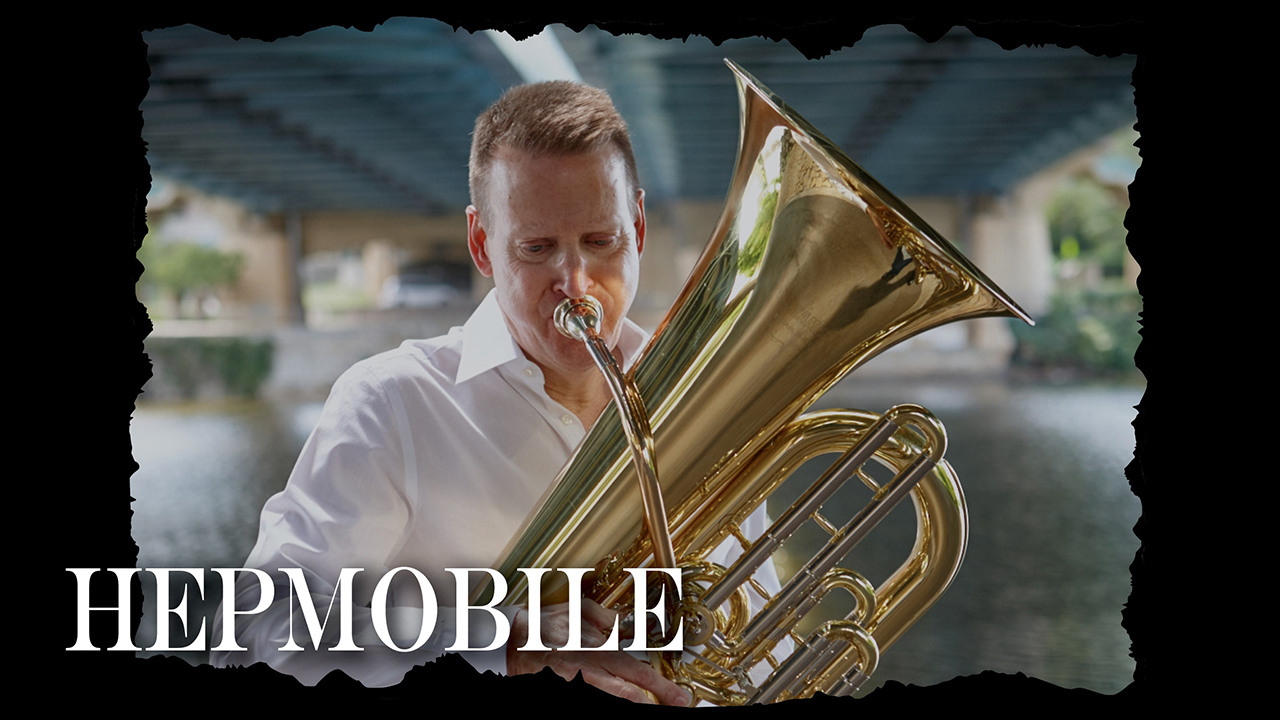